Nanotechnology nowadays - why and for what? |GoGoNano™ | Professional Nano Coatings

Why and for what is nanotechnology used? 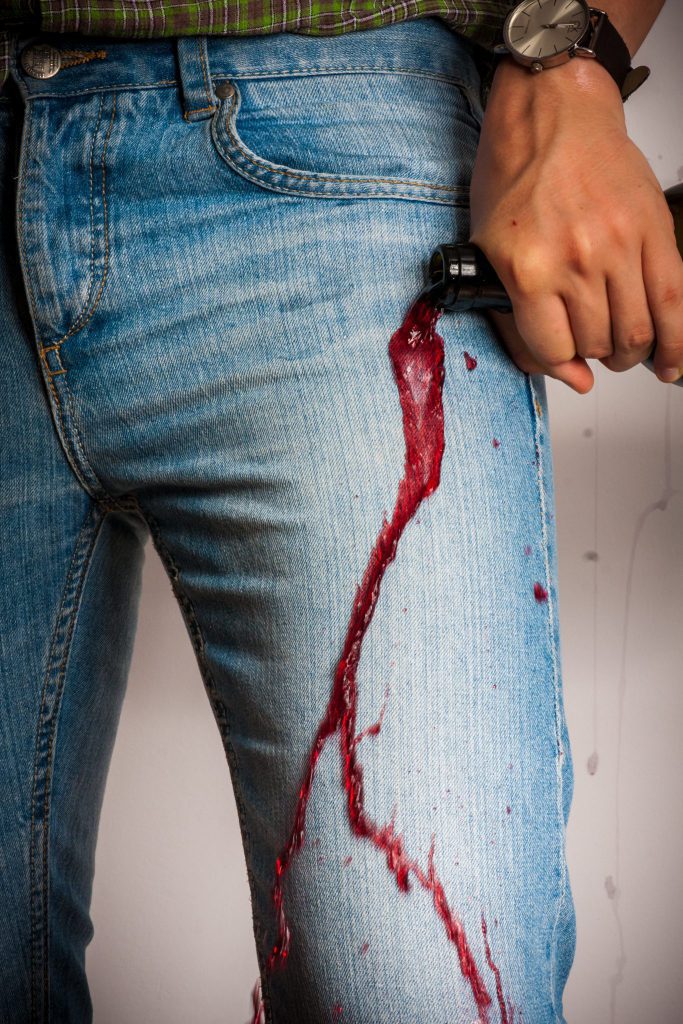 Why and for what is nanotechnology used?

These days we are extensively coming across the term Nanotechnology in various fields of study, science, technology, etc. so what actually Nanotechnology is? Nanotechnology basically is multidisciplinary science looking at how matter can be manipulated at atomic and molecular level. Nanotechnology is often called General-Purpose technology as its advanced form is having considerable impact on nearly all areas of industries, technology, research, and development. It offers long lasting, safer, cleaner, better built, and smarter products for communications, home, industries, agriculture, transportation, and medicine in general. These days nanotechnology is widely used for designing iphone 8 screen protector because it is resistant to water, scratches, grime, dust, dirt, and stains. With the help of nanotechnology, high-quality products are being designed at quiet low prices. Nanotechnology has the unique ability of reproducing on its own which means exponential technology. It also represents manufacturing system meaning capability of making more manufacturing system in turn meaning factories will be capable of building products cleanly, cheaply, and rapidly.
Let us look as some uses and applications of Nanotechnology in addition to its use in manufacturing tempered glass screen protector.

Medicine – Researchers have started developing nanoparticles that are customized to molecules size so as to directly deliver drugs to diseased cells. This method would reduce damage that is caused due to chemotherapy where healthy cells of patients are killed.

Electronics – With nanotechnology, capabilities of various electronic devices are getting increased and their power consumption as well as weight is getting reduced.

Food – In food science as well, Nanotechnology is having significant use when it comes to how food is grown and packaged.

Fuel Cells – This technology helps in reducing cost of catalysts that are being used in the fuel cells for producing hydrogen ions especially from fuels like methanol thereby enhancing efficiency of fuel cell membranes to separate hydrogen ion from various other gases like oxygen.

Batteries – Batteries are developed using nanomaterials. It is because of this technology that one battery would be good for decades. Batteries are getting recharged faster and efficiently as compared to conventional ones.

Space – Nanotechnology is used for designing spacecrafts that are light in weight. Even cables for space elevators are being designed using nanotechnology.

Better Quality Of Air – This technology has the ability of improving performance of catalysts that is being used for transforming vapours that escape from industrial plants or cars into harmless gasses. As catalysts are being made using nanoparticles, these have increased surface area for interacting with chemicals.

Other Uses And Applications – This includes use of nanotechnology for getting cleaner water, fuels, chemical sensors, sporting goods, fabrics, and much more.

Future of Nanotechnology and why is it good

In near future, Nanotechnology will be playing a major role in longevity and medicine. There will be development of devices that will be of the size of blood cells directly going into human body for eradicating pathogens as well as keeping individuals healthy. Virtual reality of full-immersion as well as various other advanced concepts would become possible using nanotechnological concepts. Space elevators, invisibility cloaks, and quantum computers would become a reality, all thanks to nanotechnology. There is much debate as to why nanotechnology is good. The primary reason why this field is flourishing is that it is making life of individuals easy by various developments, inventions, and research.

We use cookies to ensure that we give you the best experience on our website. If you continue to use this site we will assume that you are happy with it.OkPrivacy policy